We first opened our doors about 30 miles south of Fort Worth in Keene. The bank was welcomed as a neighbor and important part of the community.

That tradition has continued for over 40 years now.… read more 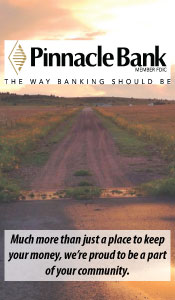 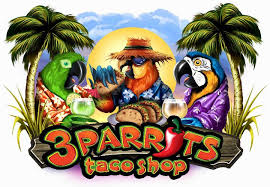